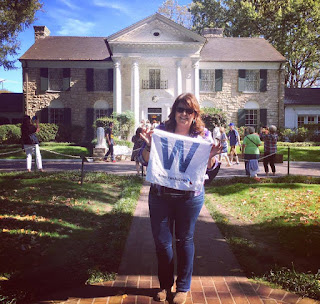 It's not really day two. It's actually one week since I left Charleston.

On that day, I embarked on a whirlwind road trip immediately following my escape. But then side-tripped via the skies to get to Chicago for the World Series.

If there's anything that can give me hope that things are going to work out, it's the Chicago Cubs winning the World Series. And I was there for the pivotal game 5. Some of that luck has to rub off, right?

Following the trip to Chicago, I flew back to Charlotte where I had ditched my car and hit the road for my previously planned multi-city extravaganza

Stopping first at Atlanta to see friends, then moving on to Tupelo, the site of Elvis's birthplace, and then I set off for Memphis.

It was in Memphis where I witnessed history and watched the Chicago Cubs take game 7 to became the lovable losers no more.

Another remarkable side-note, a gal I had once met snowboarding in Big Bear happened to be in town at the same time. She was following my journey on Instagram and reached out via the app to tell me where she was and to "get my butt over" and meet her for a drink. Which I, of course, did.

As post game coverage ended, the local news came on and I was once again reminded why I so desperately wanted out of that biz. There's was no congratulations to the World Series champs. There was no wrap up of the game. No man-on-the-street or local sports pub reactions. Instead, there was report of a murder. If it bleeds it leads, right? Not for me, my friends. Not for me.

The following morning, I checked another biggie off my bucket list by visiting Graceland. I have no earthly idea why it has taken me so long to get to Graceland. I travel all the time. Like, seriously. All. The. Time. But somehow I never made the arrangements to get to Elvis's grand estate. Have mercy.

I realize I could have made it to Texas sooner had I not taken this detour but that's alright, mama, because it was well worth the extra hours.

But the Atlantic City wannabe was a good in between from Memphis to Houston. Well, at least I thought it was good. Until my unemployed self sat down at a slot machine for the night. Bad idea. Always a bad idea.

And now, I am headed to Houston to visit with friends I made in LA who recently re-located.

But back to the subject at hand. Being jobless. This week has been amazing. Absolutely amazing. I've had zero doubt. No regret. I haven't even really stressed about wasting money on travel and drinks and gambling. Well, I feel little guilty about the gambling.

Honestly, though, I have no fear. I thought I would. But I don't. I'm just so happy to be moving on.

I never wanted to be one of those people who sits around bitching and moaning about their job or their place in life and does nothing about it. STFU! You and only you control your life. Sure, sometimes there are extenuating circumstances that we have no control over. Or people we need to take care of. Or debts we need to pay. Because after all, a Lannister always pays his debts.

By the way, there's a Game of Thrones slot machine now. Stay away. Stay far away.

It probably helps that I have a job interview set up for Monday. It was supposed to be happening today. But I was extremely stressed about pushing myself on the road and perhaps risking my safety. I am a terrible long-distance driver. I usually get tired after 20 minutes in a car. So, doing five hours stints is about the extent of my stamina. When I contacted a friend who works with the Texas Department of Transportation, where I will be interviewing for a social media position, she told me that there's nothing the DOT values more than safety on the road. She was then able to persuade her boss to accommodate me on Monday. I'm grateful. Thank you, Becky (with the good hair).

Being on the road for hours on end while thinking about presenting yourself for a job with the department responsible for transportation has actually been a plus. Yesterday I came up with a brilliant idea, if I do say so myself, on how I will present myself on Monday.

I'm feeling pretty positive. And even if it doesn't work out, then this job is not the one for me. And another one will come my way immediately following. I truly believe that.

I'm gonna get back to driving now.

My journey Back to Austin from Dani Dudek on Vimeo.
Posted by Dani Dudek at 9:56 AM 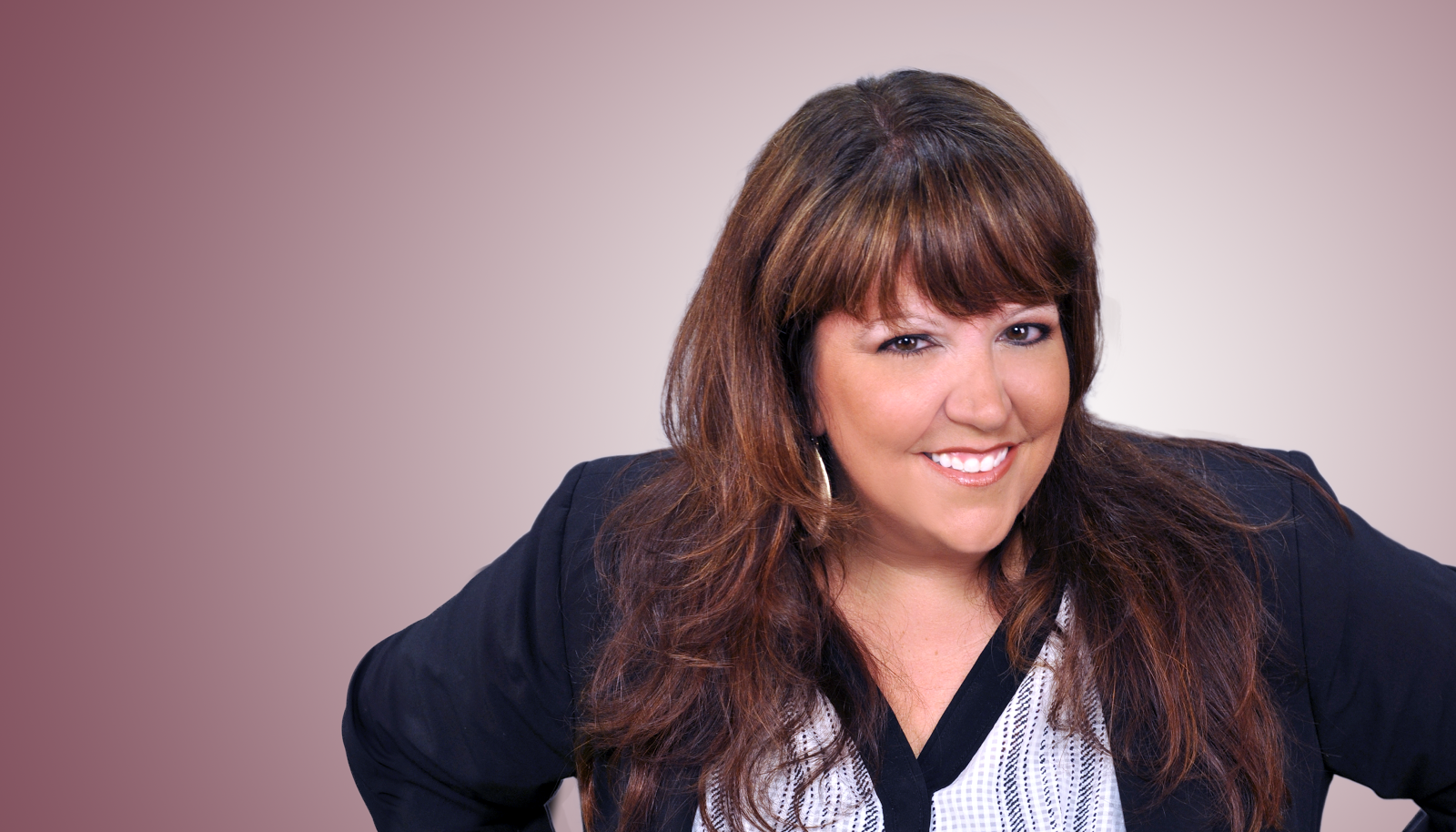 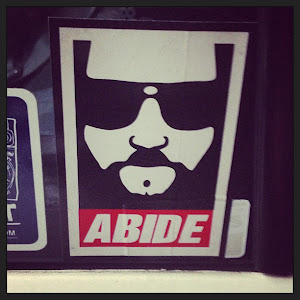 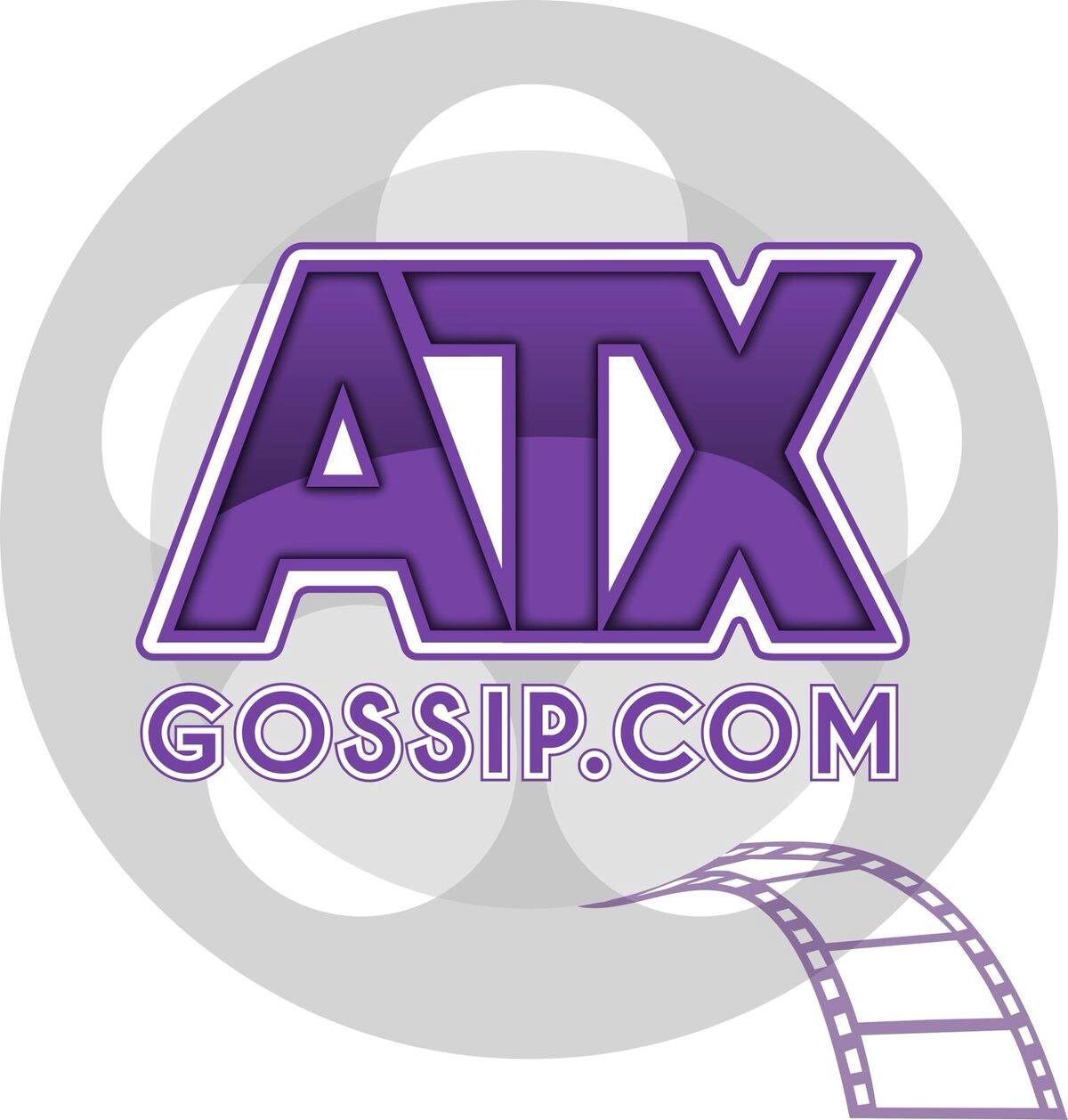